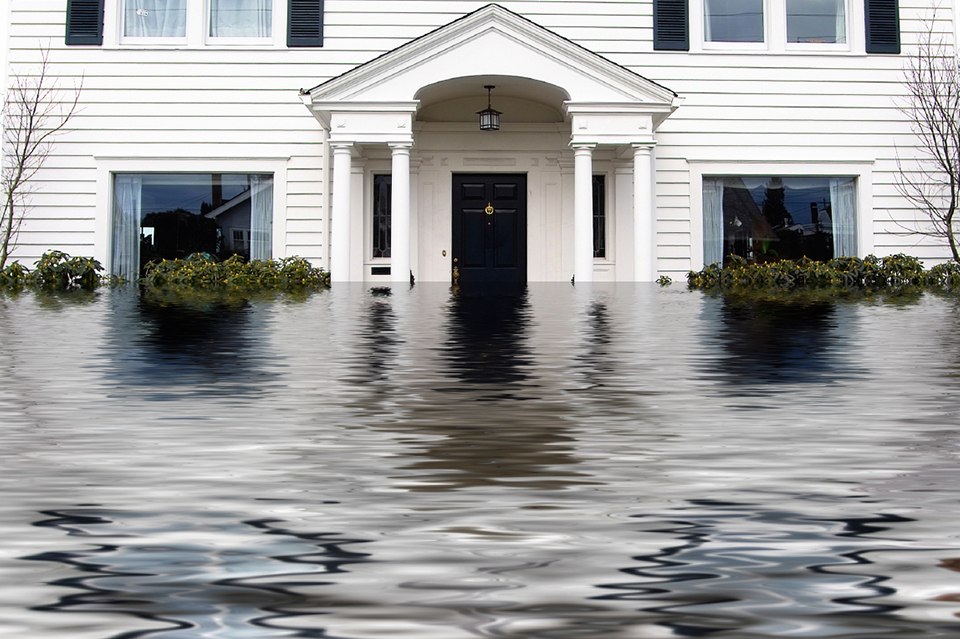 According to the Federal Emergency Management Agency (FEMA), flooding ranks as the most common type of disaster in the United States. On December 30, 2015, ten inches of rain in three days poured down on the Meramec Basin. The subsequent flood caused millions in property damage and killed over twenty people in Illinois and Missouri. Still, more than half of Missouri residents living in high-risk flood zones do not have flood insurance.

How Much Does Flood Insurance Cost

Flood insurance costs vary greatly depending on property location, the amount of coverage purchased, the type of coverage purchased, and the deductible taken. Homeowners in low-risk areas, who take a ten thousand dollar deductible and no contents coverage, can pay as little as $498 for a two-hundred and fifty thousand dollar policy. Whereas the same policy written in a high-risk area, that also covers contents and personal belongings, could go well over three thousand dollars. According to FEMA, the average flood policy costs seven hundred dollars per year. The average claim for Missouri residents over the past five years was more than thirty thousand dollars.

Why Get It through Nieroda Insurance Agency

At Nieroda Insurance Agency we pride ourselves on personal service and expert guidance. Our specialists at Nieroda have extensive knowledge of the National Flood Insurance Program (NFIP). We take the time to evaluate every situation and make sure our customers get the right coverage at the best price. From the initial sale to the unfortunate event of a claim, we stay with our customers every step of the way.

Give us a call or stop by our office in Saint Charles, MO. At Nieroda Insurance Agency, we're more than just a business. We're your Saint Charles MO neighbors and friends.

WHY WORK WITH US?